Broiling, baking and grilling are all great ways to cook salmon. Like other fish, a good marinade before cooking usually works well. 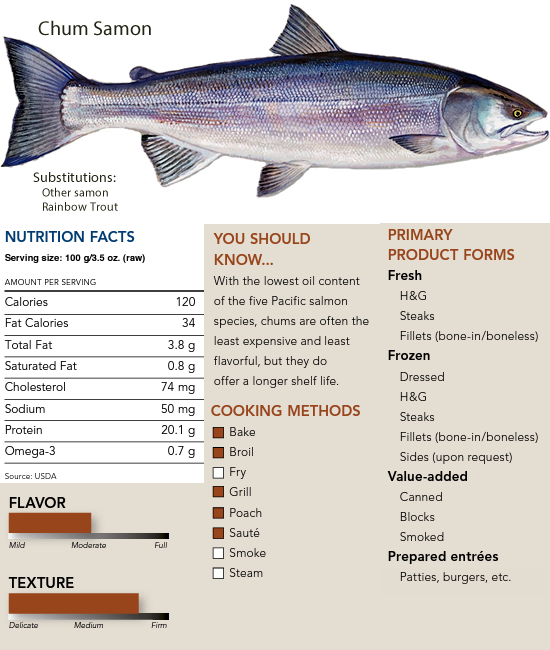 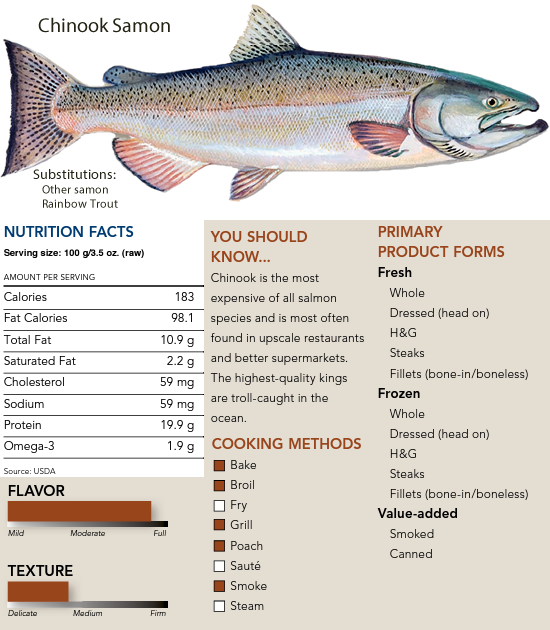 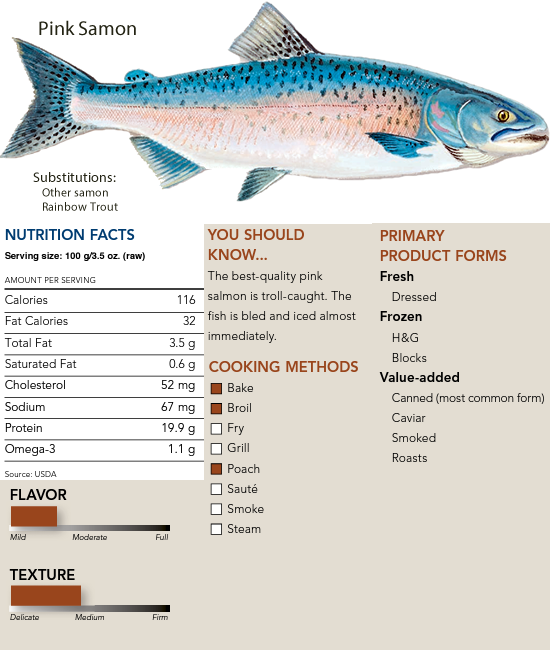 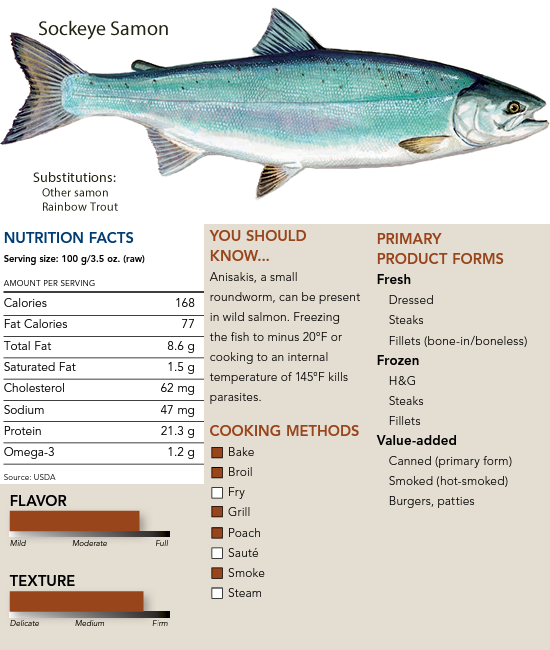 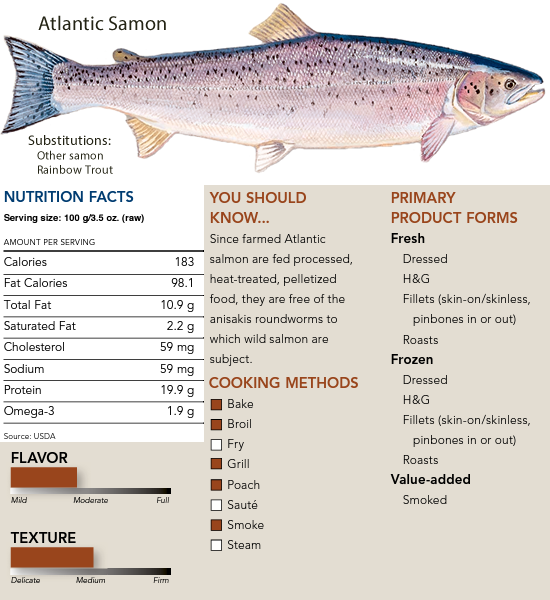